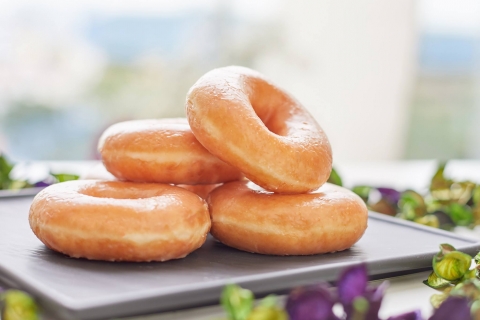 We don't know about you, but we think one of the signs of an ace city is the number of Krispy Kremes it has.

People love doughnuts in general, but if we really had to choose, it'd always be their world famous melt-in-your-mouth original glazed.

Since arriving in Singapore around three years ago, the snack empire has grown into nine Singapore outlets.

But that's not the best part - their signature doughnuts are also now being delivered fresh daily to 20 7-Eleven convenience stores islandwide, including at the Changi General and National University Hospitals, as well as Pasir Ris and Yio Chu Kang MRT stations. 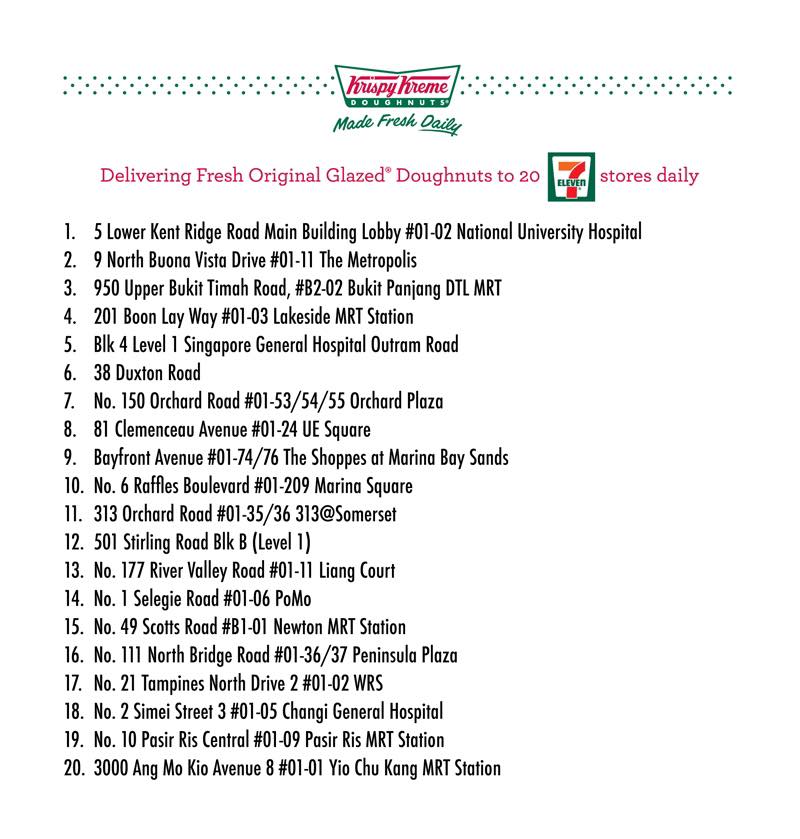 Where to Eat, What to Do 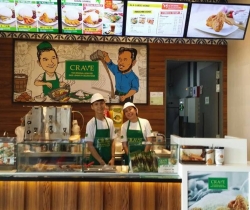 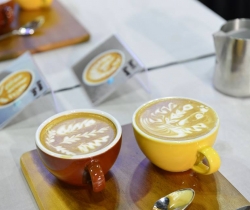 Not one, but two major coffee events happening in Singapore